North Korea is driving aggressive “risk off” price action, and we are seeing rapid rallies in the Yen as a consequence. Both North Korea and the USA appear to be toughening their stance with Mike Pence stating it would be unwise to test President Trump’s resolve and North Korea calling any attack a declaration of “all-out war”. China’s tone is altogether more moderate, as it remains the key to a peaceful solution. Should a peaceful outcome be reached it will likely involve some form of nuclear protection from the Chinese, economic support and sanctions relief. If such a solution is achieved we would expect to see an aggressive unwind of the recent Yen buying, however it’s currently impossible to predict the outcome and the market is reacting to headlines.

The first round of the French Presidential Election is to be held on Sunday and should no candidate win a majority (which is likely) then a run off between the top two candidates will be held on 7th May. The Polls are currently incredibly tight with Le Pen on 23% down to Mélenchon on 19%, with Macron and Fillion on 23% and 21% respectively. The closeness of the polls likely reflects how undecided the nation remains. Modelling suggests that if Marcon makes the run off he should win, and this would be view as the best outcome for the Euro.

The AUD is taking a backseat for the time being (it’s not the risk play it once was) as the market’s attention is focused elsewhere. However, when North Korea dies down and the French election passes the falling Iron Ore price may well hit the AUD.

1. North Korean Foreign Minister warns of a Nuclear response to an attack

2. The Trump Administration work with the Chinese to heap pressure on North Korea

3. Sunday’s French election impacting the Euro, with either a Le Pen or Mélenchon victory deemed as bad for the Single currency

4. AUD holds up well despite continued Iron Ore sell off and US data disappoints 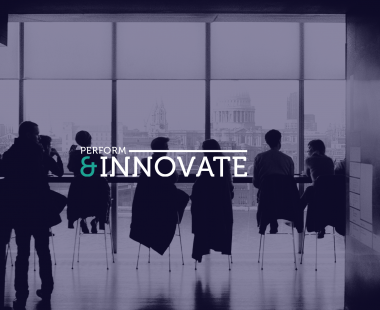 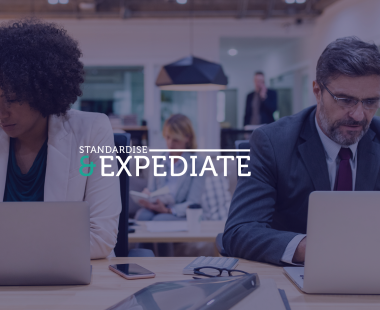 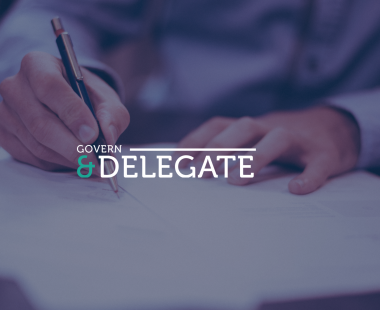